Deca-Dence, one of the best picks of Summer Anime 2020 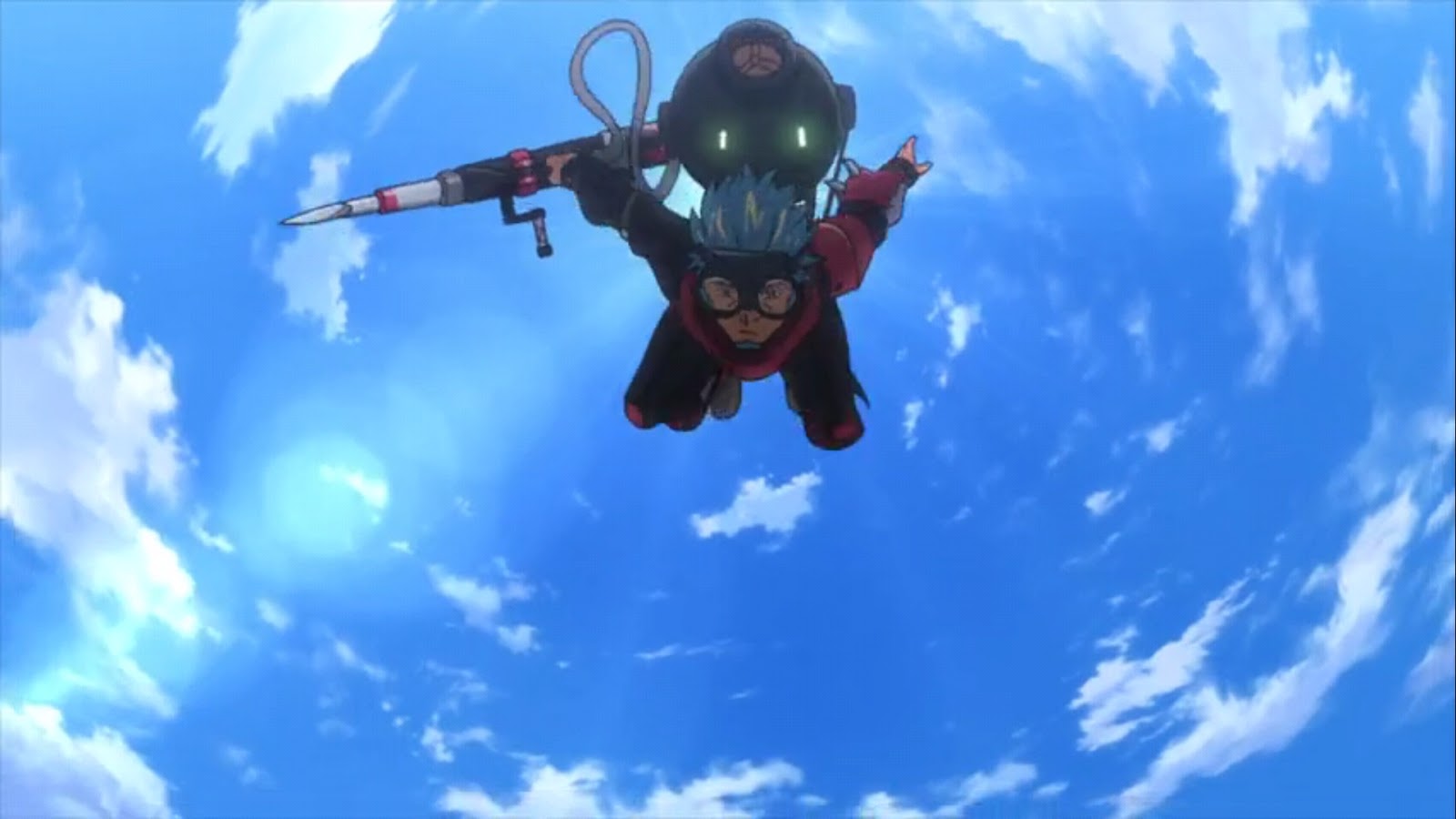 Deca-Dence is a new arrival in the world of Sci-fi Anime. Set in the post-apocalyptic world of 2400, at the start of the series, humans and athletically superior beings known as ‘Gears’ are shown collaborating to fight the threat against their existence known as ‘Gadoll’, from their movable dome and the only living-area they have, known as the Deca-Dence.

Deca-Dence, the movable dome is equipped with “Deca-Dence Cannon” as its weapons and “oxyone” as its fuel, which is the blood of “Gadoll”. The society is stratified, and the main character Natsume tries to enter ‘The Power’, the battlefront force, but is stuck with the ‘Tankers’ that support the fighters with other various means like armor-repairing, butchering of edible Gadoll meat, etc.

The post-apocalyptic setting may seem much like Gibiate, but honestly, it would be an insult to Deca-Dence to compare these two.

It provides us with really good fight scenes.

The movements during the fighting scenes seemed very natural. The logic behind the usage of weapons was well-detailed. Almost every episode presented the audience with action scenes, even if it consisted of only a little bit of practice.

This season, like “The God of the High School”, gave us plenty of action, however, the action sequences were more similar to Shingeki no Kyojin, including the weapons. (AOT Season 3 Part 2)

Story pace: The story moves at a decent pace, though I might have expected something more in the first episode as it was set in a post-apocalyptic world. But Kaburagi did enough to keep my hopes up. Later on, the story kept on delivering an adequate amount of info per episode, unfolding the secrecy behind the plot. Though a part of it was actually predictable.

Romance: This was my favourite part. In the crowd of so many romance anime this season, like Koi To Producer: EVOL X LOVE, Deca-dence is not about romance. Rather it shows various aspects of other relationships.

Character development: Both the main-characters are present to us with a growth in their personalities. Natsume lost her father at the very beginning of the series in a fight against the “Gadoll”, yet she was very determined to become a “Gear”. When the time came, her “boss” Kaburagi’s actions made her waver. But having a conversation with her idol, she regained her determination.

In Kaburagi’s case, he was more comfortable with hiding his true self, quite similar to the main character of The Misfit of Demon King Academy, and not very vocal about his soft spot for “bugs”. Yet, with time he changed. He both actively took part in battles and announced his opinion.

It combines various types of animation to give us a wholesome experience. Till now, we’ve got

Honestly, it might come as a shock to fellow anime watchers, to suddenly have such animation, but trust me, it’ll grow on you if you can endure till the third episode. You certainly won’t regret watching this!

The opening “Theatre of Life” by Konomi Suzuki has a nice animation and it aptly summarises the anime.

The ending “Kioku no Hakobune” by Kashitaro Ito really draws you in at the end, giving a well-deserved relaxation as you wait for the next episode to air.

Sci-fi anime might not be your cup-of-tea, you might mistake it as a Mecha Anime (like I did), or maybe you’re apprehensive about the seemingly old storyline with a few clichés, but it’s definitely worth watching, and among the summer 2020 anime, it’s a wonderful pick!