The Pros and Cons of Machine Translated Novels 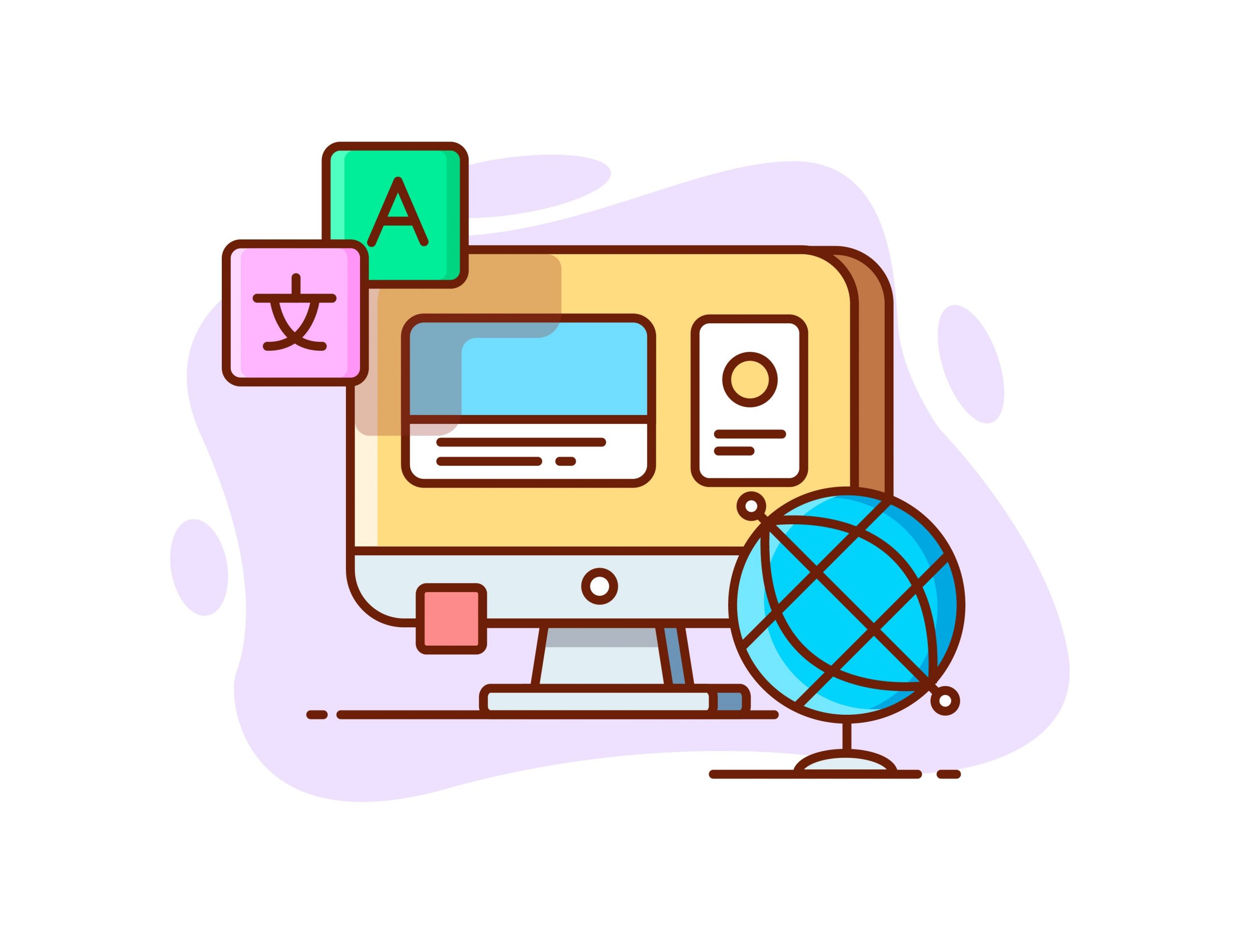 All over the world, millions of people have become immersed in the world of light novels. Apps such as Wattpad show that over 100 million people have downloaded the app on Google Play while the Webnovel app shows that over 10 million people have downloaded that app on Google Play alone.1 These numbers don’t include the website traffic or independent websites that only translate one or two novels.  With such a high demand for daily chapters and new novels, it is no wonder that some sites and apps have eliminated the human factor and transitioned to machine translations (MTL).  By exploring the pros and cons of MTL sites and apps, it is easy to see why some people love them while others cannot stand them.

Machine translated novels are simply that, machine translated.  These sites take a Chinese, Japanese, Korean, or other foreign language novel and put it through an online or machine translator and then posts the English (or another language) results online.  That being said, some of the biggest pros of MTL novels are their speed of releases, cost effectiveness, and consistency.

Some sites, such as MTLnovels.com, are able to publish whole novels at a time while their human translated and edited novel equivalents have a much slower release schedule.  For example, one MTL novel has posted 2,835 chapters for a particular novel, while that same novel on another site has only released 192 chapters.  For some people that reads fast and a lot, it is more beneficial for them to seek out an MTL translation of a novel rather than wait for one chapter to be released at a time.

Not only are they faster, MTL sites tend to be cheaper.  One human translated site charges approximately $20.00 USD for 2,500 “coins” or about 125 coins for every dollar spent. If each chapter is an average of 8 coins, then $20.00 USD will buy a reader around 312 chapters, give or take.  For a novel that is 2,835 chapters long, a reader is  looking at spending $180.00 USD, and there are many novels that are even longer than that.  This amount does not include any monthly or premium charges that a site might introduce for advanced chapters.

Once again, using Webnovel as an example, 35 additional chapters will cost a reader an extra 1899 coins on top of the regular coins it takes to unlock the chapter.  Not only that, the 32 chapters that are released that month do not carry over to the next month, resulting in the reader to pay another 1899 coins or wait for the original 35 chapters that they read in advance to be released at the regularly scheduled time.  To put it simply, readers will have to pay for the premium chapters every month on top of the money spent to unlock the chapters unless they are willing to wait a whole month for a new chapter.  In contrast, there are many MTL sites that provide chapters and novels for free or are a fraction of the cost since they don’t have to pay translators or editors.  MTLs also have a huge pool of novels to choose from, which provides an even greater benefit to the reader.

One of the biggest benefits, in my opinion, of  MTL novels is the consistency of the release.  Since there is no human painstakingly translating and editing the novel, then there is no human becoming bored of it and deciding halfway to stop translating it.  Webnovel is a large company that runs a light novel site that contracts its translation jobs, as well as authors to write the novel itself.  Even with professional backing, there are countless times where a novel has been dropped halfway through simply because the author or translator has given up on the story.   One case in point is the novel “Village Girl as Family Head: picking up a general to plow the fields.”  Webnovel released 66 chapters with no further releases for over a year while in contrast, MTLnovels has published all 1843 chapters of the novel.  There is no end to the frustration of getting into a good novel only for it to be dropped.  At least with MTL translations, the readers  don’t have to worry about the consistency of releases due to human perorgratives.

However, not everything is perfect when it comes to MTL novels.  In many cases, the quality that you get from a human translated and edited chapters are far superior to some MTL versions.  Even the better quality MTLs have issues with incorrect pronouns, improperly translated words and names.  Many works have interchanged ‘he’ for ‘she’ and vice versa, while ‘Second brother’ and ‘two brothers’ are two entirely different things.  Extremely poor MTLs can even give the reader a headache trying to figure out what is going on. They might only provide a general sense of the novel, which can cause the reader to give up on a particular work even if it is a masterpiece.

As a whole, MTL translation is a very divisive topic in the light novel community.  Some people love them, while others refuse to read anything that has been machine translated. Although poorly translated MTL  works can ruin the whole experience, I truly believe that they are a great avenue to explore when it comes to light novels.