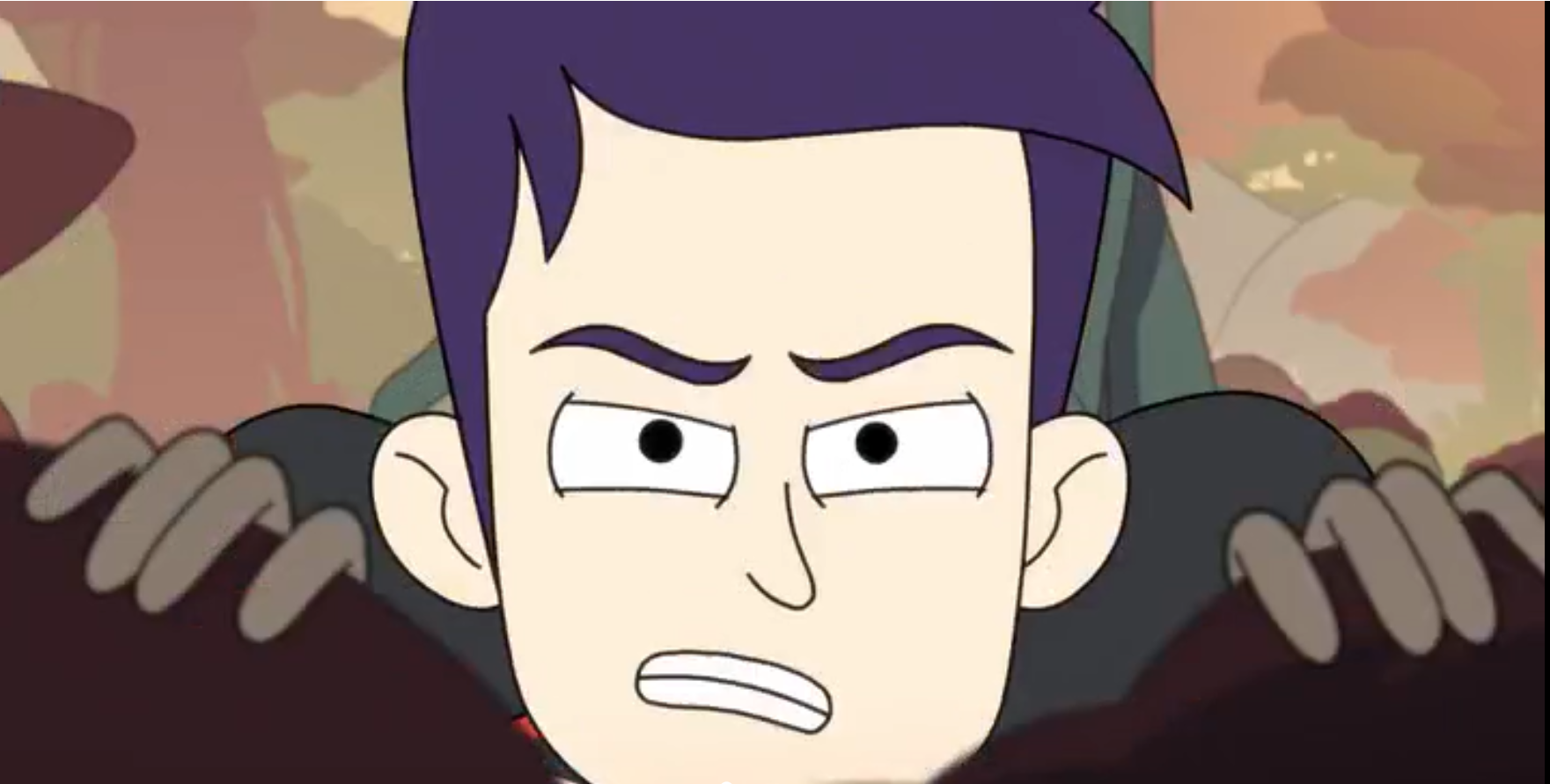 One would think that taking a beloved live-action franchise and animating it as a win-win scenario. Theoretically, it scratches the itch of devoted fans for more content, whilst garnering the interest of those who are not yet interested in the said franchise. CBS All Access and Mike McMahan, the writer of Solar Opposites, did just that. They created a new animated series, Star Trek: Lower Decks.

Star Trek is a sci-fi media series that has often been about space exploration and the moral and ethical concerns a society is facing at the time. The focus of the series has often always centered around leaders of various industries or individuals who have/will have a meaningful impact on society.

On the other hand, Star Trek: Lower Decks, currently seen from episode 1 (aired August 6th, 2020), follows the supporting members and their adventures. That, and some good adult comedy.

But, the release of episode 1 came out to mixed audience reviews. This is typically abnormal these days for streaming series with solid budgets and writers. (Critic reviews were not looked at as there has been a large contrast with audience reception for many new streaming shows. Even if they trend the same way, the reasons seem to differ).

Taking a random small sample-size (n= 79) of Google Reviews, we can possibly come to a consensus as to why. From the outset, complete rejection (rating of 1) of the animated series to those who have seen some good points was parsed. Many of these 1/5-star reviews have not picked up on whether the show was fun to watch or funny, but whether it was or was not considered Star Trek. The reviews that did not like the comedy appeared biased against CBS All Access network.

The sample size revealed that it was a solid chunk but not a majority of the Star Trek Fandom who disliked the new animation. Also, there were those who were initially not gung-ho about Star Trek, but still enjoyed the animation. Removing these 1-star reviews that rated that way due to their opinion of whether it is or is not Star Trek, we end up with a more optimistic distribution and approach to the new animated series.

The series does have its faults, though. The fans who said ‘this is not star trek’ are likely right. The ‘uncaring’ comedy (which has characters that seem to have narrowed values) outside the main characters is off-brand. Furthermore, it has also not been lost on fans of Rick and Morty the similarities Lower Decks has to it, making the animation appear unoriginal or revolutionary.

But, with all that being said, the show does have promise.

The question, though, is if the Star Trek fandom is currently fractured on their support, would this series be able to attract a new audience to reach that ‘win-win’ scenario?

CBS All Access only has 4 Million Subscribers in the U.S to date, which is probably smaller or at the size of the Star Trek fanbase (and that’s with the grand assumption that all the subscribers are there to watch CBS’s Star Trek series). Drawing in a new crowd of subscribers simply from an animated series may not go so well in the states. Audiences have mostly picked their top choices of platforms to subscribe to, and in a slowed economy due Covid-19, spending money on more subscriptions has not been a priority. It would likely take big-budgeted and highly desired properties to get people to spend.

But internationally? Outside of Canada and a few other places, CBS All Access made a deal with Netflix for a wide international distribution in 2016 for Star Trek: Discovery and currently gives access to series installments predating it. Netflix to date has about 97.7 million subscribers overseas. Star Trek: Picard was given to Amazon Prime. Amazon is noted for having 112 million Prime subscribers in the United States alone and reported 150 million worldwide. Reaching a wide audience and fostering love for the series worldwide is a good move. So, if they have fostered a decent appeal to a general public on the intellectual properly, an animation may just work there.

CBS All Access has reported plans to expand internationally using their own infrastructure in early 2021. The question is if such an animated series, along with a fractured fanbase, will help launch it to the forefront. Will the international efforts in the market give good results? Will we see this win-win scenario?

Will Star Trek: Lower Decks grow into its own as more episodes come out? Will it, at the end of the season, capture the essence that has historically been ‘Star Trek’?

We can only wait to see.