New Age of Anime (brought by the old) 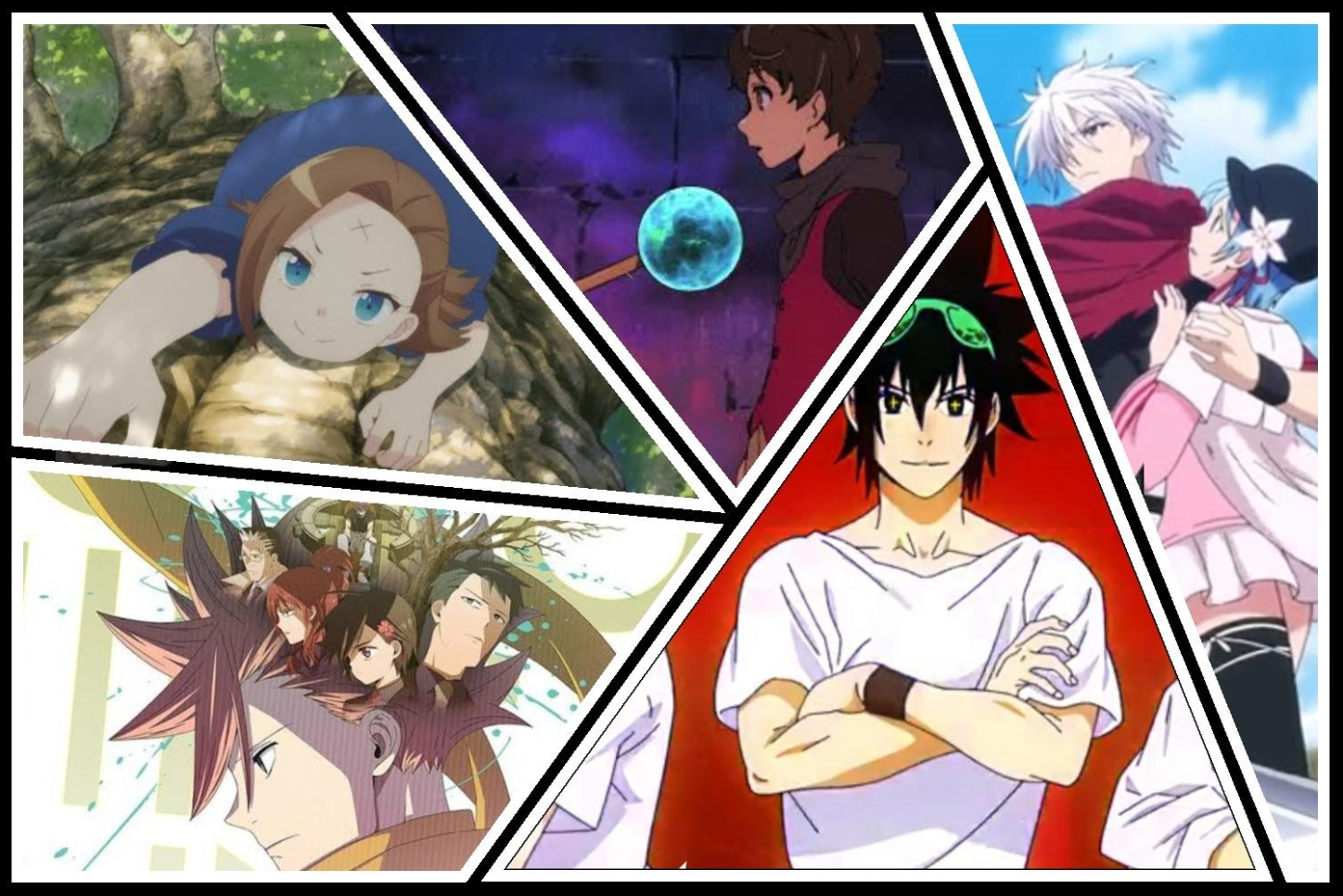 Anime in itself is a world of its own, offering content in various genres, themes, and contexts, thus attracting people from all walks of life.

At various stages, it is seen that some Animes bring about their own “Age”, which are more often than not seen in the case of Coming-of-age Animes (these are the ones that are shown right from childhood and it grows with the audience), and as they are well-received and loved by the masses, those traits are often seen to repeat over the years.

Considering the New Age of Anime that’s upon us, we search for glimpses of the past in the following mentioned recent arrivals of 2020:

Catarina, who was an otaku in her past life, has now reincarnated as the main villainess in the Otome game she used to play before.

Glimpses of the Old (Kiss Him, Not Me?)

Bam, who spent his whole life under the tower, after his only friend’s departure, follows her steps and enters the tower.

Glimpses of the Old (Psycho-pass)

“The God of the High School” is a world tournament that the protagonist participates in as he feels intrigued by the unique type of prize one receives upon winning.

Losing her mother to the Abyss as her “count” drops to zero, Hina sets off on a journey to find the “Legendary Ace” as instructed by her mother in her dying moments.

Glimpses of the Old (The Seven Deadly Sins)

The popular stories this year are certainly better in almost every aspect than their counterparts, with matured contents and relatable reactions. Rather than giving occasionally-inconsistent stories with idealistic themes for hooking the younger audience, nowadays seemingly the target audience has shifted to a slightly mature audience.

This is the New Age, that has been brought by the old, passed down like a hereditary heirloom, like a legacy being left behind, connecting the past and future with invisible strings of fate.

Pic credits: taken from the episodes of the respective Anime.