New Indie Games That May Be Exciting 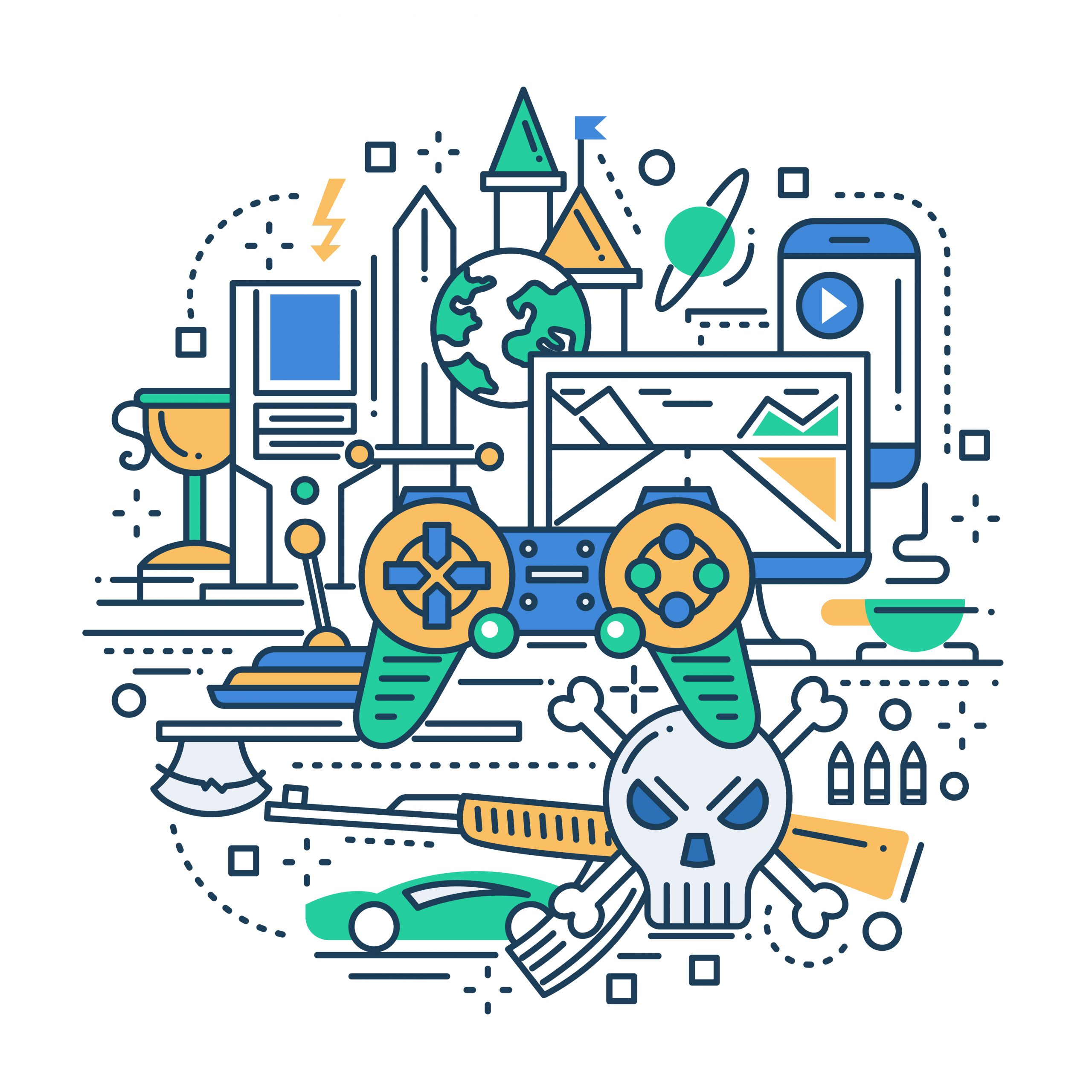 Indie gaming is a currently fast-paced sector of interest and popularity lately, but what really makes a game worthy being named Indie?

In general terms, Indie games are called Independent Video Games; without any support from a publisher, it is a video game that is made by a small group of individuals or a single person. Popular examples of these may include: Minecraft, Dead Cells, Stardew Valley, and Cuphead.

However, there has been a slippery slope in trying to define what Indie Games are. Some developers within the community think that in order for a game to be truly called independent, it has to have unique, creative, and artistic mechanics that have never been used or experienced before. Whereas, there are others that think that it’s simply a mindset of not letting money, marketing, or the idea of a big business dim down the vision of your game.

Here are a few examples of some released and soon-to-be released Indie Video Games that we’re looking forward to!

Best Friend Forever is an extremely adorable dating sim slash doggy simulator from New Zealand developers, Starcolt. The game simply combines most of the classic playstyle of dating songs plus the ability to befriend a dog companion and other dog owners.

This game not only allows you to romance a bunch of interesting characters, but it also lets you groom and take care of your doggy companion. If you’re looking for a relaxing game you can just chill on, this might be the one you want!

This game is about a skull that is reawakened by a deity and intervenes in a war for the said deity’s three siblings, all of whose quarrels jeopardize the island that they call their home.

You will be using the 3 distinct forms in order to adapt to your environment; rolling, dodging, and jumping.

Fall Guys: Ultimate Knockout is a massive multiplayer party game, it crams 60 players in a stage and makes them suffer through several rounds of madness and chaos, all in order to achieve victory. However, only a single player may be the winner. Naturally, the competition will be fiercely hilarious.

This game makes splendid use of physics and both co-operative and competitive features within its platform, you’ll be in a particularly comedic, wild, and unpredictable time when playing this with friends.

Do you feel nostalgic about the past? If so, then this game would be absolutely perfect for you! It’s an arcade-inspired brawler that combines both the old features and the new ones. The game allows you to control one of four members of the “Clan N” of the Far East, all of you must use your martial prowess and magic abilities in order to defeat the evil samurai Akuji.

You can either play the main story by yourself, or go along with a team of 4 people in a lan setting or online.

What kind of game would you get if you crossed Pokemon with Animal Crossing?

This game lets you live through a lovable adventure where you can raise quirky little critters known as Ooblets all the while you establish a farm, befriend villagers, or even participate in dance battles.

With a very unique cartoon aesthetic, you can stretch your back and enjoy without any worries!

Despite the coronavirus pandemic making its way throughout the world, the games industry is still thriving. We’re sure to see more creativity and impact that indie games will present to us in the months and years to come.