The Top 10 Best Printed Fiction Books of the Last Decade 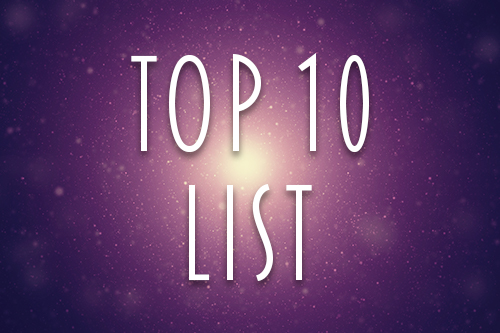 If you ask any avid reader, the Top 10 Best Fiction Books of the last decade vary from person to person. Let’s face it, everyone has a particular genre that they go for, and what the Times declare as the best of 2010 to 2019 is not the same as what Amazon shows, nor is it reflected in the ratings and reviews provided by Goodreads.  If this is the case, what source can be considered to be the least biased when it comes to listing the Top 10 Best Fiction Books of the 2010s?  NPD BookScan comes to the rescue. It has provided a top 10 list for every year and every decade since it came into being and is considered to be the “gold standard in POS tracking for the publishing market.”  Mind you, even they will admit that they are not flawless. They state that they cover only about 85% of the trade printed books that are sold from companies such as Amazon, Barnes & Noble, Walmart, Target, and other sources. As such, they don’t cover books that are borrowed from the library or any ebooks sold online.

Given the information provided to them, NPD BookScan has arrived with this list of the Top 10 Best Fiction Books of the last decade:

If all these titles seem to sound familiar, that is because each one has had a movie made about them in the same decade.  It is important to note that bestselling books and their movie counterpart go hand in hand in this feast or famine type industry.  Many people will buy the book after going to see the movie, and those that have read the book first will most likely go to see the movie.

Once again, it is important to note that this list does vary from the top 10 yearly list from Amazon or those books that have spent time on the NY Times Bestsellers list.  This ranking comes directly from the sales of a hard copy book and from no other sources.  However, I am inclined to agree that these are the top 10 best fiction books of the last decade simply based on the fact that I have enjoyed reading each and every one of them.