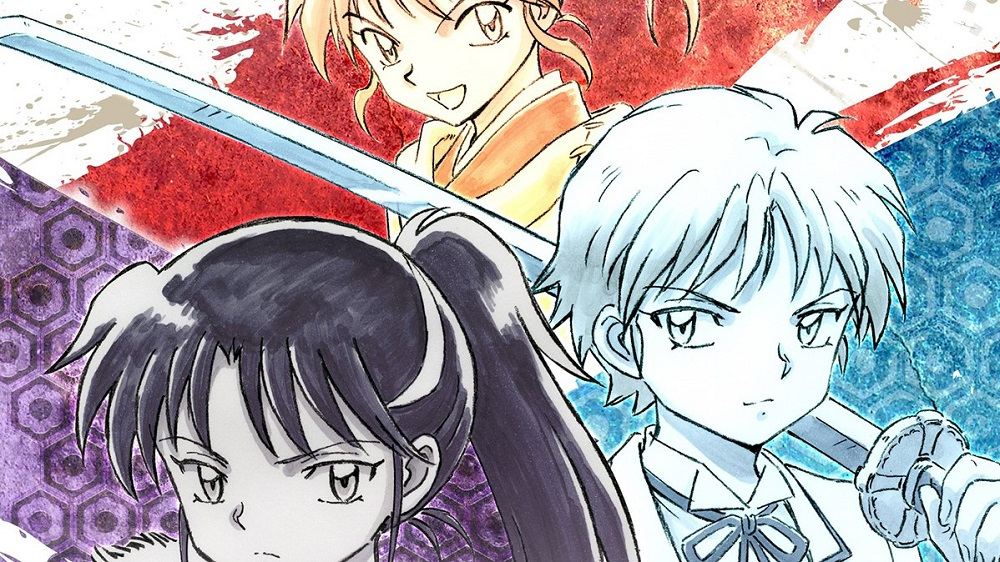 The trailer for the sequel/spinoff of the popular Japanese anime series Inuyasha was released this past week, and fans have been excited about it since its release. The sequel is named Yashahime: Princess half-demon and is expected to be aired on October 3, 2020.

Inuyasha was an anime with a rich plotline, original characters, and just the right amount of drama, angst, action, and romance that captured the attention of many. The story had a natural progression, and the romance was not abrupt, adding to its charm. It was a huge success and is still popular among fans of the series.

Yashahime features the children of the protagonists of Inuyasha. The main characters include the twin daughters of Sesshomoru, Towa and Setsuna, and the daughter of Inuyasha and Kagome, Moroha.

Towa, the older of the twin sisters, is sent into the present Japanese era after being separated from her sister during a fire. She is then adopted by Kogome’s younger brother Sota. Ten years later, when Towa was 14 years old, the tunnel connecting the two eras reopened and she met her sister Setsuna, who was a demon slayer working for Kohaku. Towa was excited to meet her sister, but to her surprise, Setsuna remembered nothing about her due to a butterfly demon taking away her memories. Joined by their cousin, Moroha, the twins embark on a journey to find Setsuna’s memories.

Inuyasha fans have been excited for the sequel. YouTube and twitter are filled with their  responses to the new series and the new characters, as well as theories about it, especially due to the mystery of the twins’ mother and the absence of the original characters, the parents of the current protagonists. Fans, like myself, have not been satisfied with the ending of the Inuyasha as not much was revealed about the life of Inuyasha and Kagome after her return to the feudal era. Now, the fans are hoping to see more of their interactions after being married through this series, as Inuyasha, Sesshomaru, and the others are expected to act as supporting characters.

Many fans claim to be in love with the Twins and Moroha due to their similarity to their parents in both actions and looks. Aside from the good looking characters and promising story, the anime has gathered much popularity worldwide even before the release of its first episode thanks  to the popularity of the original series.

But even if this sequel/spinoff may be a huge hit due to the popularity of Inuyasha, it may also result in complete failure, like ‘Boruto,’ sequel of the popular anime series ‘Naruto’ that also was about the next generation of the protagonists. There was too much of a character gap in the original main characters in the two series, for example, Naruto being a distant father and Hinata being a weak, quiet mother which led to fan outrage. Another problem was the death of many original characters,  who have actually won with gods in unexpected and unbelievable ways, just to make room for the new characters to display their talents, which also led to a very negative response.

While Yashahime presents a more promising and interesting story, many fans fear that the story might not live up to the perfect balance of romance, action, and drama that was presented by Inuyasha. Also, the absence of the parents of the main characters of Yashahime has already raised many doubts among the fans about the fates of Inuyasha and the others. In case of Yashahime following the footsteps of Boruto in killing the original characters, then it would lead to an outrage from the fans and followers of the anime.

There will be a huge pressure on the creators and animators to present a unique story that stays consistent with the previous anime and keep the fans interested in the anime.  We are expecting a new story for Yashahime and hope that it’s not just another Inuyasha with different characters. Hopefully, there will also be other new characters added into the mix.