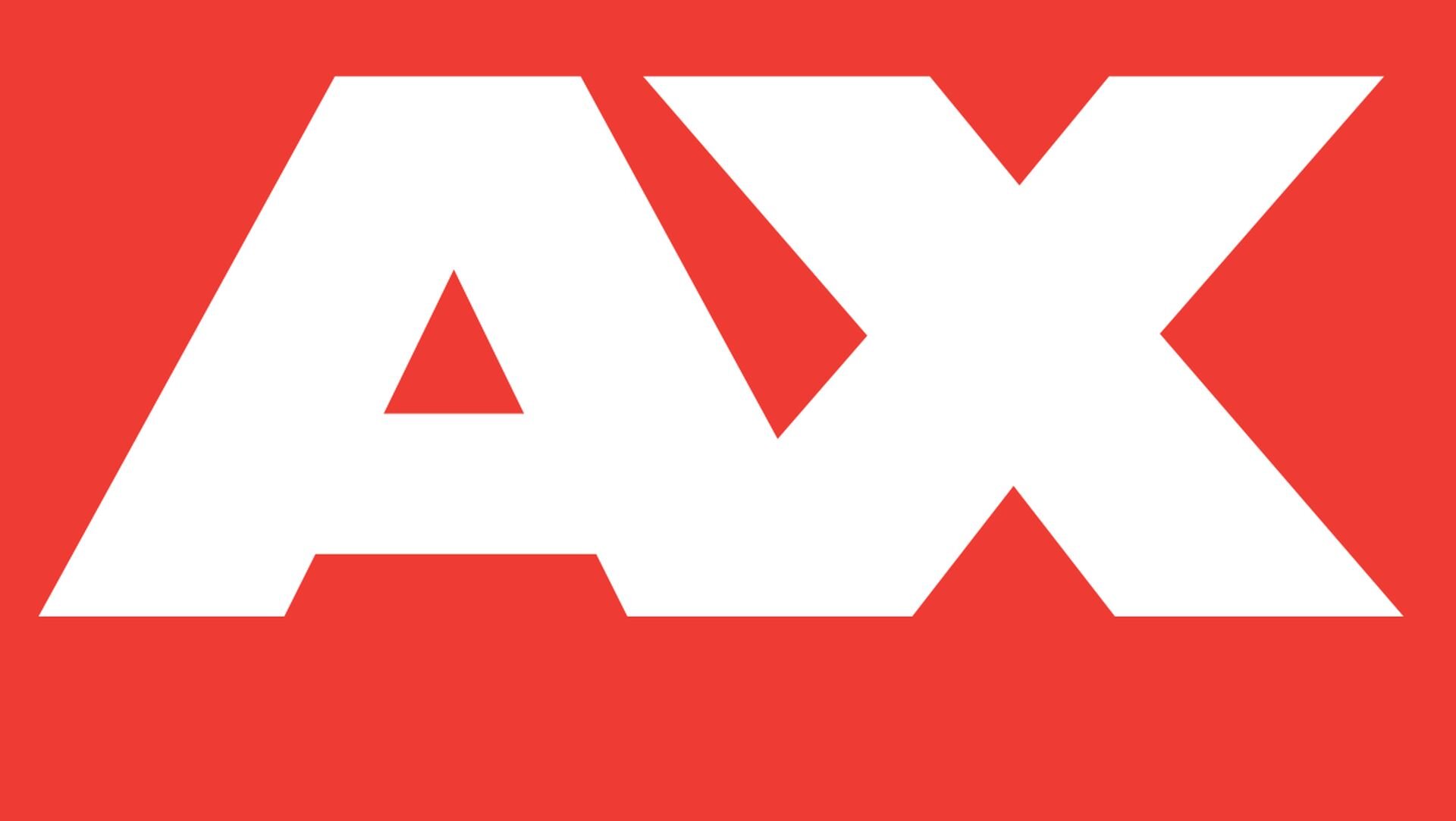 Anime conventions are one of the things that keep the blood of otakus boiling, for good reasons. It’s a place where anime and manga lovers, geeks, occasional fans, and those who are still testing the waters gather, socialize, and have fun. One of the biggest, if not the biggest, anime conventions out there is Anime Expo or AX.

Anime Expo boasts of a long history, almost three decades to be exact. It all started in 1991, when its name was still AnimeCon. That year, the event was held in a hotel in San Jose. Seven guests of honor and most of the staff of Gainax, the studio behind Neon Genesis Evangelion, were in attendance. The year after, AnimeCon became Anime Expo.

Technically, 1992 is the rightful owner of the title ‘The Year Anime Expo was Established.” However, the founders counted 1991 as the beginning of the journey. Through the years, Anime Expo has successfully brought joy and smiles to anime fans. In 2016, the convention celebrated its 25th anniversary.

For this year’s Anime Expo, things have gotten a bit rocky. The COVID-19 pandemic still raging, planning a big event became an arduous, nearly impossible, task. Situations are constantly changing, and nothing can be planned in certainty. With heavy hearts, Ray Chiang, the CEO of The Society for the Promotion of Japanese Animation, announced that Anime Expo 2020 is cancelled.

In his announcement, Chiang addressed multiple points. First and foremost, he explained the reason behind the decision, citing the uncertainties brought by the COVID-19 pandemic. He thanked everybody that is part of the process of making the event happen. That includes exhibitors, artists, contractors, performers, as well as staff and volunteers. On the other hand, he also apologized to them, as well as the attendees.

Next, financial matters are addressed. Those who have bought badges have the option of getting a full refund or rolling their badges over to Anime Expo 2021. It was also noted that badge holders will be contacted for further details via email. Also, hotel bookings in the AX hotel block made via ConferenceDirect are automatically cancelled. For those who booked elsewhere, however, it is highly encouraged to contact their respective hotels immediately.

Finally, Anime Expo 2021 was discussed. Anime Expo 2020’s cancellation doesn’t indicate Anime Expo’s end. It’s merely a hump along the road, and AX will return next year, celebrating its third decade of existence. For it’s 30th anniversary, Anime Expo is returning to where Anime Expo 2019 was held, Los Angeles. There are still no details about the event, but AX 2021 is tentatively set to happen on July 2-5.