Netflix’s Emily in Paris, a diplomatic scandal with Ukraine 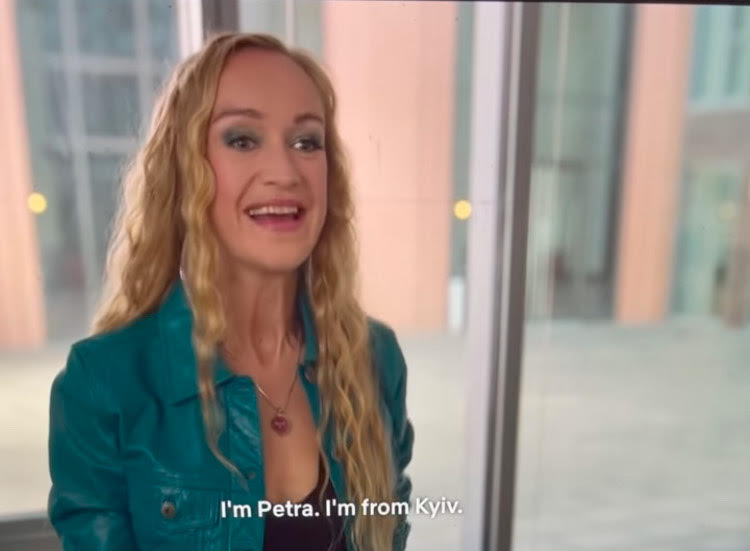 In the second season of Emily in Paris, the show got a lot of attention from the Eastern European country, Ukraine, but not of the good kind. Though for a small part, the show introduced its first Ukrainian character named Petra.

Not focusing on the fact that the name ‘Petra’ is not even Ukrainian, they portrayed her as a thieving, illegal immigrant. To be fair, it was not clear whether she had her papers or not, but the scene was inciting enough to be perceived as such.

The main character, Emily, meets Petra to study French in their French Class. Only, when they do meet, they end up shopping, where Petra sneakily tricks/encourages Emily to shoplift with her.

When Emily asks her to return the items she stole, Petra responds in Ukrainian that she can’t do that as she will be deported.

This raised outrage among opinion leaders in Ukraine.

@Eugeniahavrylko on Instagram, with over 50,000 followers, bashed the show writers and Netflix, criticizing that they show Ukrainian women as people without taste or dignity. Yes, Ukrainians were disappointed with the character’s style in clothes just as the French were angered for the same reason in Season 1. She believed the character was shown as a “stupid, ignorant thief”.

Several of the more recent posts on Instagram from the @EmilyInParis account, have their comments flooded (in the hundreds) with Ukrainians, posting their flags and demanding an apology.

Even the Minister of Culture from Ukraine– Olexandr Tkachenko– has spoken out on this issue. “There is a caricature of a Ukrainian woman in Emily in Paris, which is not only unacceptable but offensive…Is that how Ukrainians are viewed abroad? As people who steal, want to get everything for free and are scared of deportation? That is not how it’s supposed to be.” [Translation]

This comes especially during a time when Ukraine has been tossed in the limelight with its war with Russia and the previous political upheavals in America.

During times of war and political tensions, it is assumed that the people thrown in the mix of such a situation would not want such a poor public perception of them, especially considering that there is not an alternative view of Ukrainian characters to oppose such an impression. Further indignation comes from the fact that such a script was produced by a company based in the USA, which is a longstanding partner of Ukraine in the war against Russia.